Give your ISA the best chance of success

Home > Give your ISA the best chance of success 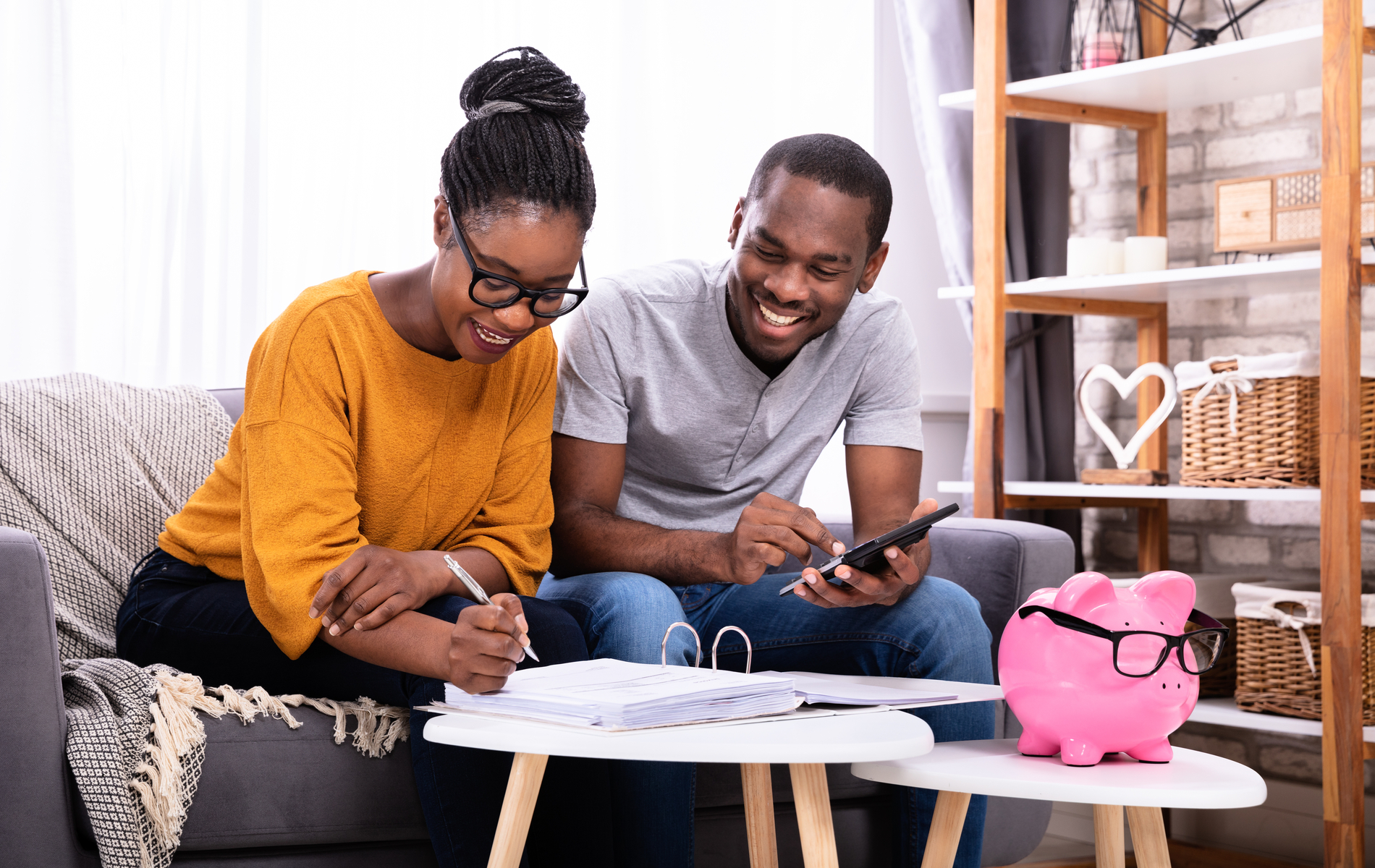 Stocks & Shares ISAs are a great way of helping your money to grow, as all the profits they earn are tax-free. What’s more, because investing is a long-term game, the earlier in the tax year you put your money into an ISA, the better its chance of producing a strong return over time.

How much you can put in an ISA each year without paying tax on anything it earns (also known as your ‘ISA allowance’ or ‘ISA limit’) is set by the government on an annual basis. For this tax year (2021/22), it’s £20,000 per person.

There are two main types of ISA: a Cash ISA and a Stocks & Shares ISA, and you can split your annual allowance across both kinds.

If you save into a Cash ISA, interest rates are currently so low that your money risks losing its value in real terms as it may not keep pace with inflation. However, if you have a Stocks & Shares ISA and are prepared to keep your money invested for the long term – that is, at least five to 10 years – it has a good chance of growing at a faster rate. That’s because stock markets tend to rise over time, and keeping the money invested for longer periods helps to smooth out the short-term ups and downs they often experience.

Why should I top up my ISA now?

Some people have a habit of waiting until towards the end of the tax year (which is 5 April) to use up as much of their ISA allowance as they can. However, by paying in as much as you are able to early in the tax year, you give your money a far better chance of working as hard as possible for you.

Not only does this shield your investments from tax for a longer period of time, it also gives your money extra time to benefit from ‘compounding’. That’s when the money your ISA makes through growth and investment income is reinvested – and so that, too, has the chance to earn even more for you.

For example, if you had invested your full ISA or PEP (the predecessor of the ISA) annual allowance every year since they were introduced (in 1987) early in each tax year, it would have been worth £1,100,932 at the end of the 2020/21 tax year (assuming the investments had followed the performance of the FTSE All-Share Index)1.

If you’re able to use up your full ISA allowance, it, therefore, makes sense to do it now rather than wait until the end of the tax year. And if you’re not sure how much you’ll be able to afford to save this tax year – for example, if you’re self-employed or waiting for a bonus – it’s still a good idea to invest as much as you can as soon as possible, even if it’s a relatively small amount.

“As long as you’re doing something, rather than leaving everything to the deadline – even if you don’t have all the funds immediately available to use your full annual allowance – it can make a big difference,” says Tony Clark, Senior Propositions Manager at St. James’s Place Wealth Management. “Then you can simply top it up when you get towards the end of the tax year, but you’ll still have had the benefit of compounding over the course of the year.”

Are there any other benefits from using my ISA allowance as soon as possible?

Tony also believes that some all-important peace of mind can come as a result of paying early and often into your ISA. “It’s all about creating a regular habit that’s likely to make you feel good about yourself,” he says.

What’s more, he explains, it means you can avoid the stress of a last-minute rush and be less likely to face a shortfall next March or April when trying to make the most of your annual allowance.

“Of course, some people might not be sure what their earnings are going to be for the year, or how much they’ll be able to afford to invest,” he adds. “In that case, it’s a good idea to have a regular review with your St. James’s Place Partner. They’ll be able to advise on the best course of action for you. And, whatever your situation, it’s always a good way to help motivate you to form that habit of saving or investing on a regular basis.”

The value of an ISA with St. James’s Place will be directly linked to the performance of the funds selected and may fall as well as rise. You may get back less than you invested.

An investment in a Stocks and Shares ISA will not provide the same security of capital associated with a Cash ISA.

The favourable tax treatment of ISAs may not be maintained in the future and is subject to changes in legislation.

1 Financial Express. Figures based on the performance of the FTSE All-Share Index and investment of the full general PEP and ISA allowances up to and including the 2020/21 tax year. Allowance for 2009/10 is based on that for investors aged under 50 at the end of the tax year. Values as at 05/04/2018. ‘Early investment’ is from the beginning of May at the start of the relevant tax year. ‘Late investment’ is the beginning of April at the end of the same tax year. Please note that you cannot invest directly in the FTSE All-Share Index.