Paying for care: the additional burden for dementia sufferers

Home > Paying for care: the additional burden for dementia sufferers 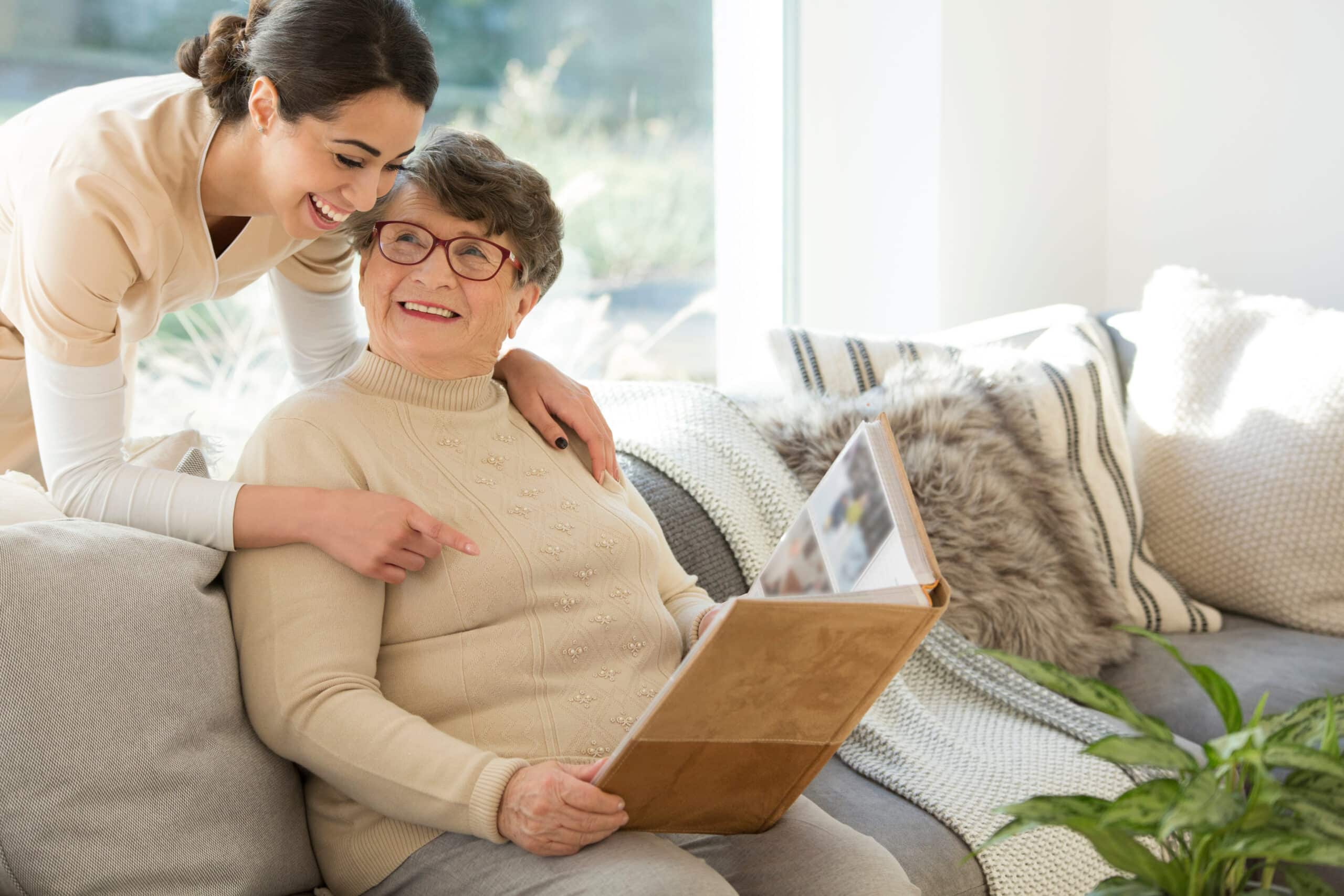 If you or a loved one need long-term care, it’s likely to be an expensive business. The average annual cost of basic residential care for an elderly person in the UK is in the region of £35,0001 (although that varies wildly according to where you live).

However, if you’re unlucky enough to be one of the 850,0002 people in the UK suffering from some form of dementia, the cost of your care is likely to be significantly higher.

How much does dementia care cost?

The first is that the most common form of dementia is Alzheimer’s, a disease that impairs the brain but doesn’t cause any other physical conditions in its early stages. “If you’re physically well, with no illnesses other than Alzheimer’s itself, you’re likely to live on average for ten or 12 years,” says Ros. “During a lot of that time, you might only need ordinary residential care, rather than an advanced level of nursing care, which costs a lot more. However, the fact that you’re likely to live for a long time with the disease will mean the total cost of care could end up being very high.”

The second reason for the high costs, says Ros, is that if you do need more specialist nursing care – for example, if the Alzheimer’s is at an advanced stage or if you’re suffering from another, more aggressive, kind of dementia – the fees become substantially higher.

The average annual cost for nursing care in the UK is £50,0003 – that’s around 40% more than standard residential care (although, again, it varies according to where you live).

Who pays for dementia care?

Many people in the UK believe that if you’re suffering from dementia, the costs of care will be met by the NHS because it’s an illness, says Ros. However, that isn’t the case – often, dementia sufferers have to pay care home fees themselves.

In order to qualify for Continuing Healthcare (CHC), where the NHS will pay for some or all of your care, you need to have a “primary medical need”, explains Ros. (And note also that CHC doesn’t apply in Scotland.)

“Qualifying for CHC is very tricky, and most dementia sufferers will not be considered eligible,” she says. “There are no specific conditions that are listed as qualifying for CHC – it’s assessed purely on the care need that arises because of the condition. And although it’s a medical condition, the care needs of people with Alzheimer’s are often considered to be ‘social care needs’ , and people who are suffering from it often don’t meet the necessary criteria.”

Help with basic tasks such as washing, dressing, eating and taking medication are not considered primary medical needs, so must be paid for, she points out.

“It’s also important to remember that CHC isn’t means-tested, although a lot of people don’t realise that,” says Ros. “If you’re eligible, you’ll receive funding regardless of your financial circumstances.”

If you’re not sure whether you or a loved one might qualify for CHC, Ros recommends contacting Beacon, an organisation that will give you a free consultation to assess your eligibility and offer guidance on whether it’s worth challenging a decision that has gone against you.

Members of SOLLA (the Society of Later Life Advisers) should also be able to give you an idea of your eligibility for CHC, as can Care Sourcer, which helps make appropriate arrangements for clients in need of long-term care.

One further issue to be aware of is that the costs of long-term care for dementia sufferers are likely to have a greater impact on women than men. That’s because nearly two-thirds of people with dementia in the UK are women.4

One of the main reasons for this is the simple fact that women live longer than men, so are more likely to suffer from the range of illnesses that come under the umbrella of ‘dementia’. But there are also likely to be other, as yet unexplained, medical and biological reasons.

The time to act is now

Whether you’re male or female, it’s sensible to consider the possibility that you or someone close to you might be in this situation one day, advises Ros. “Everybody should be considering this as a potential need,” she says. “Start having conversations about this as early as possible in your financial journey, so you can put some planning in place for this potentially happening to you.”

She adds: “Even when the cap on care fees in England (and possibly elsewhere in the UK) comes into place in 2023, you’re still likely to have to pay a considerable amount towards the cost of your care.”

Ros also advises setting up a power of attorney so a trusted person can make decisions on your behalf if you’re no longer able to.

“Without one in place, being able to do anything for a person with dementia is a minefield, even if you’re their next of kin,” she says. “Your powers to manage their finances or make healthcare decisions for them are severely limited. But with one in place, you can ensure that important decisions can be made quickly. And, again, act now before it’s too late – once someone has dementia, it’s no longer possible to set one up as they may not understand what they’re agreeing to.”

How to maintain your mental wellbeing as financial stresses bite
The importance of understanding and minimising risk as an investment belief
How late is too late to start saving for retirement?

How to maintain your mental wellbeing as financial stresses bite

At a glance With the cost of living growing, more people are now more worried about their finances than about catching COVID-19. Feeling squeezed financially can affect your overall wellbeing and mental health. A financial adviser can help you make the right decisions and avoid costly mistakes, giving your wellbeing a significant boost. As the […]

The importance of understanding and minimising risk as an investment belief

Whenever you invest your money, you are always taking on an element of risk. For example, there is always a risk that an investment won’t perform as you’d like, and you will get back less than you put in (sometimes known as price risk). In the case of fixed income, the bond issuer could default. […]

How late is too late to start saving for retirement?

At a glance Retirement has changed – someone aged 60 today could easily live another 30 years. It’s never too late to start or refocus your efforts on pension saving, regardless of how old you are. Having a range of assets to rely on as a pension will give you options. We can help you […]