Why retirement will soon be an outdated concept

Home > Why retirement will soon be an outdated concept 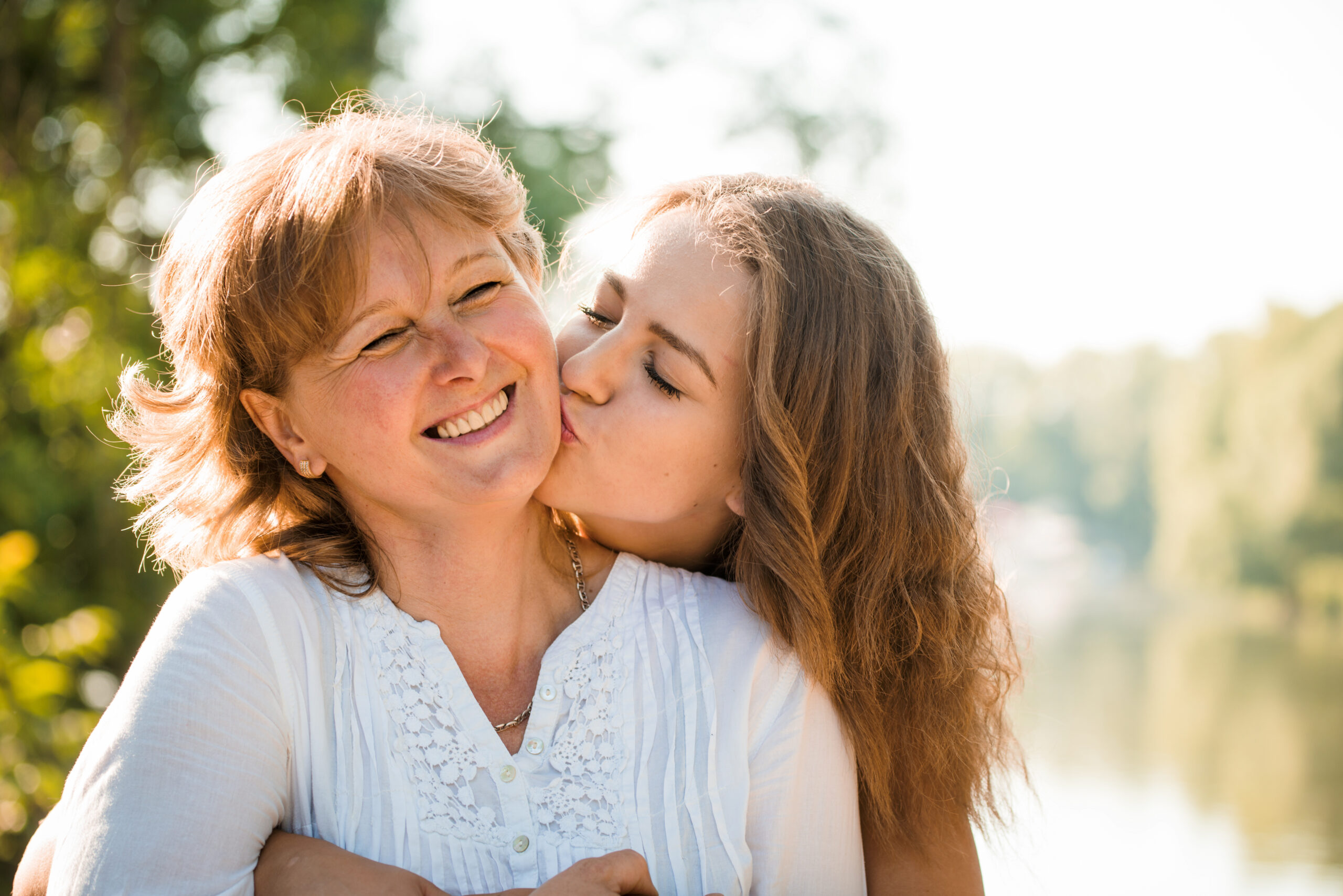 When the pensioners of today were still in the workplace, they largely knew what to expect when it came to retirement.

They knew what their State Pension age would be and that they would almost certainly retire when they reached that point. Many also knew they could bank on a guaranteed income from their employer’s Defined Benefit (DB or final salary) scheme.

In other words, there was plenty of certainty and not much in the way of actions to take or decisions to be made on the journey to retirement.

That has changed and will continue to do so. The boundary between work and retirement is becoming increasingly blurred, and it’s possible that the concept of ‘retirement’ as we know it today will soon be obsolete.

The removal of the default retirement age in 2011 and recent increases in the State Pension age – set to rise again to 67 between 2026 and 2028 – are among the developments to have reshaped how we think about work and retirement.

The past decade has also seen radical changes to pension policy. The 2015 ‘pension freedoms’ are the most obvious example, allowing savers to access their pension pots from age 55 and giving them greater flexibility and control in how they use those funds.

Perhaps even more significant has been the demise of final-salary pensions, replaced by Defined Contribution (DC) schemes, which pass much of the investment risk and responsibility to individuals.

The effect of all those changes has been to bring an end to what used to be a very structured framework for retirement, according to Tony Clark, Senior Propositions Manager at St. James’s Place.

“There used to be a lot of certainty and not many decisions to make. That itself provides confidence and peace of mind,” he says. “But for future retirees, the concept is changing and it will look completely different for future generations.”

For many of today’s workforce, there won’t be a cliff edge at which they move directly from work to retirement.

“It’ll just be a gradual shift of having accumulated enough wealth to have the choices and options to access that wealth in order to realise some of their ambitions for later in life,” says Tony.

Previous generations enjoyed plenty of certainty but not much control. They didn’t need to engage with their pension journey because the decisions were largely made for them.

For the retirement savers of today, there’s not much certainty and very little in the way of guarantees. But what they do have is a much bigger say in how and when they retire, from the beginning of the savings journey right into later life.

A sense of direction

That includes thinking about where you want to go and how to get there. You might dream of starting a new business in later life, swapping employment for rewarding unpaid work or embarking on some travels.

Or you may just want to have the opportunity later in life to make your own choices, depending on your circumstances and ambitions at the time.

“It’s up to each individual to plan our future lives,” says Tony. “At a younger age, you might not know what your long-term goals are, but you might know that you will want some freedom and choice later in life.”

As responsibility shifts increasingly to individuals, there are more decisions to make along the way, such as the best mix of assets and products to invest in. Pensions will remain vital, not least due to their tax efficiency and the extra contributions that employers offer. But assets such as investments and property also have a big role to play in any diversified portfolio.

That’s one of the reasons why advice is so important for today’s lifelong savers and investors, according to Tony.

“Advice is paramount in making sure enough is being saved, that your plans are on track and you’re giving yourself the best chance possible,” he explains. “An adviser will help you work out what you can afford to save and the most tax-efficient way of doing it.”

Take control of your future and give yourself choices in retirement. Get in touch with us today.

The value of an investment with St. James’s Place will be directly linked to the performance of the funds selected and may fall as well as rise. You may get back less than the amount invested.

The levels and bases of taxation, and reliefs from taxation, can change at any time. The value of any tax relief depends on individual circumstances.